Artichokes are an important crop in Navarre and are grown for both the fresh produce market and the agro-food industry (canning and freezing). The main cultivar cultivated in Navarre is the traditional vegetative propagated Blanca de Tudela, which is characterised by its extreme precocity. Traditionally, the cuttings for new plantations in the major artichoke-producing regions of Spain, located along the Mediterranean coast, have come from annual crops grown in Navarre.

Recently, however, seed cultivars have been introduced in these regions and, due to their low level of precocity, gibberellic acid is applied in order to stimulate more rapid growth. In cold regions such as Navarre, where there is a risk of frost, the application of this phytoregulator fails to produce the desired results. Given the importance of the Blanca de Tudela artichoke cultivar in Navarre, due to its twofold use: heads and cuttings, INTIA has taken a special interest in analysing the agronomic adaptation and behaviour of seed cultivars in our agroclimatic conditions. Since 1999, INTIA has tested 58 cultivars of seed artichokes, and this paper presents the morphological characteristics of those tested over the course of more than five years.

It also analyses the precocity and yield of seven seed cultivars tested over the course of the last two seasons (2012-2013 and 2013-2014), in comparison with Blanca de Tudela: Lorca, Madrigal, N-4011, N-4146, Opera, PS-3779 and Symphony. Blanca de Tudela, a vegetative propagated cultivar, was the earliest cultivar of those tested, and the only one with an autumn yield. All the seed cultivars were characterised by a late harvest as well as, in some cases, a high harvest concentration. Madrigal was the latest cultivar, but also the one with the highest yield. 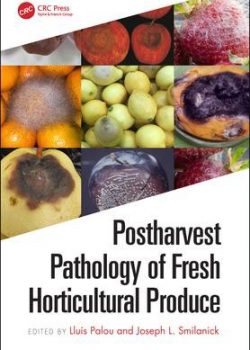 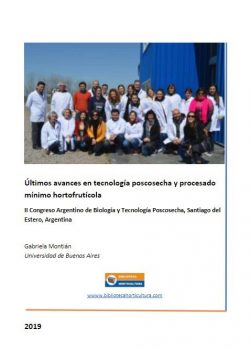 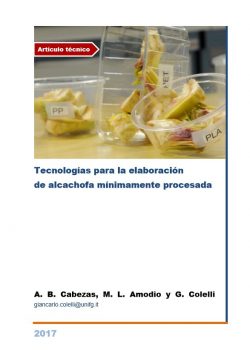 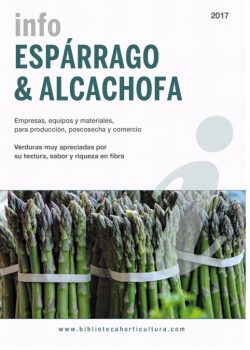 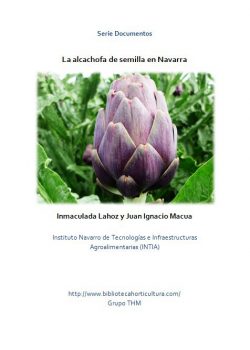 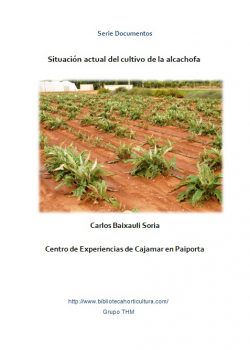 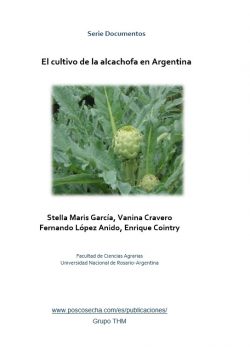