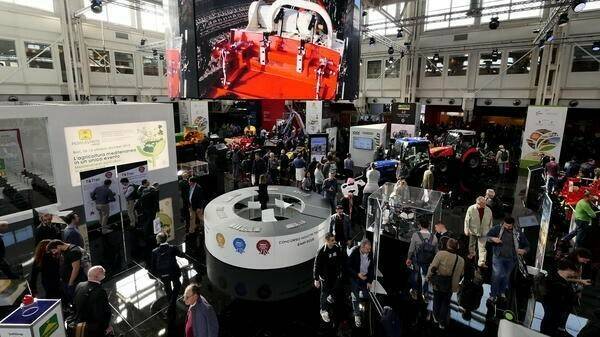 The 43rd edition of EIMA International, the review of agricultural machinery organized by FederUnacoma at the Bologna exhibition centre, ended yesterday afternoon with extraordinary numbers.

Visitors reached the figure of 317 thousand, an increase of 11% compared to the result of the last edition (2016), which had already set a historical record for this event, which takes a leading role not only in the agricultural machinery sector but in the general exhibition scene, worldwide. The number of foreign operators also increased – over 50 thousand with an increase of 15% compared to the last edition – from 150 countries, for an event that saw the participation of 1,950 exhibiting industries and occupied a gross surface area of 375 thousand square metres.

EIMA, a FederUnacoma property brand has become an important trademark over the years for trade fair events in the statistics sector and the dynamic organization work of the federation.

The Bologna review, created in 1969, has been joined in the years following by the dynamic trials of EIMA in the Field, now The EIMA Show, the exhibition in New Delhi, EIMA Agrimach. and Agrilevante by EIMA. 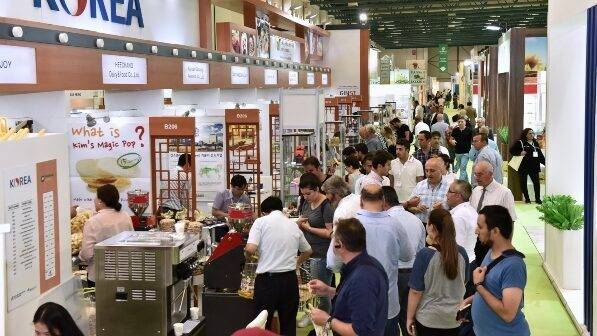 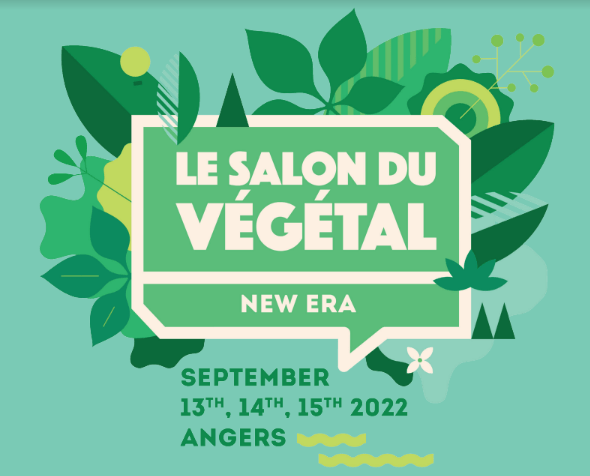 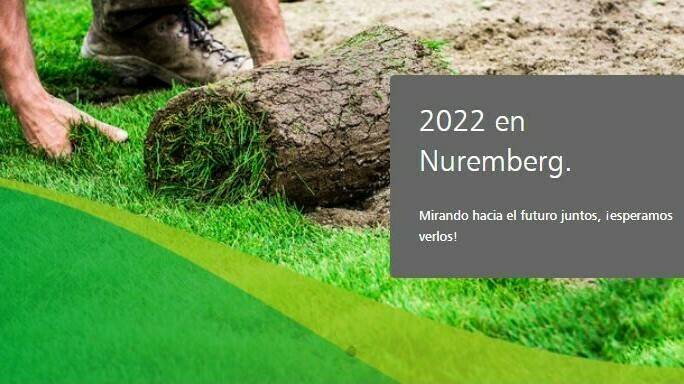